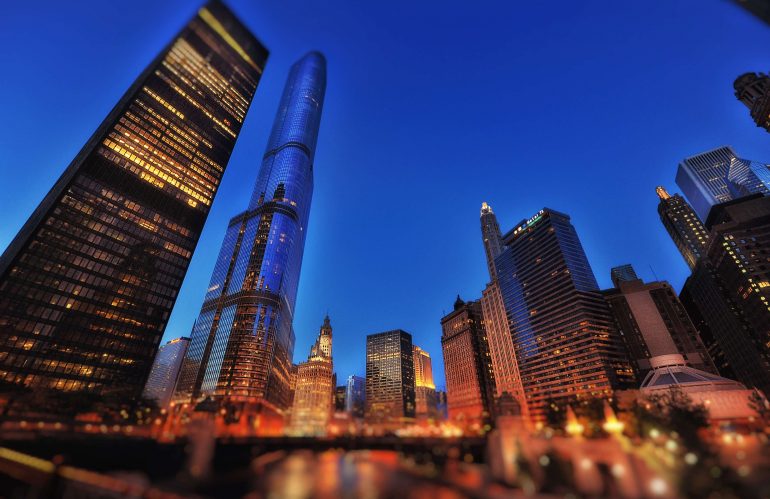 If you’re looking for a new city to live in, and you like the metropolitan lifestyle of a big city, there is no better choice in the Midwest than Chicago. Here are 8 fun facts about moving to Chicago.

Chicago is renowned for its culinary scene and is perhaps the most famous place in the world for a deep-dish pizza, and the restaurants in the downtown area have lines that stretch around the block for this delight. Chicago is also famous for gourmet beef frank hot dogs and polish sausage that can’t be equaled anywhere else.

Chicago boasts some of the most renowned cultural institutions. The Art Institute of Chicago houses the most extensive collection of Monet paintings in the world, and there are also some recognizable works of Picasso and Van Gogh on display there. The Chicago Symphony Orchestra has long been considered the most magnificent symphony in the world for having won more Grammy awards than any other orchestra. The theater scene is the birthplace of many renowned actors and comedians that got their start at Chicago’s Steppenwolf Theater and The Second City comedy theater.

The sports scene in Chicago boasts millions of fans, and rightly so. The Bulls, Bears, White Sox, and the Cubs have all been world champions. The Bulls team was famously led by the most celebrated basketball legend of all time, Michael Jordan.

As explained in this moving to Chicago guide, this city boasts dozens of wonderful neighborhoods to suit just about anyone. There are exclusive high-rise condos for the wealthy, and there are more affordable dwellings in some exciting parts of town that are popular with artists and young people on their way up in their career. If you want to explore authentic cuisines from around the world, you can visit the many ethnic neighborhoods populated by people from Asia, Slavic countries, and Latin America who establish authentic restaurants that reproduce the tastes of their homelands.

If you enjoy top-notch shopping, Chicago boasts one of the most glamorous and famous streets in the world. The Magnificent Mile stretches from the Chicago River in Downtown to Oak Street. This mile of impressive stores also is the home to some of the most beautiful hotels in the world.

For many years, Chicago was the home of the world’s tallest skyscraper, which was then called the Sears Tower. Now called the Willis Tower, this iconic landmark is still a popular attraction visited by millions of people every year. On a clear day, you can see three neighboring states from the top of the tower: Wisconsin, Indiana, and Michigan.

The Chicago River, which is a prominent feature in downtown Chicago, is the only river in the world that does not flow into a larger body of water. Engineers reversed the flow of the river so that water from the lake would flow out rather than into the lake.

8. Birthplace of the Twinkie

A favorite mass-produced pastry of Americans, the Hostess Twinkie was invented in 1930 in Chicago. The original Twinkie was filled with banana cream, but it was modified to vanilla cream during World War II because bananas were in short supply. These are the Best Family-Friendly Neighborhoods in the Chicago Metro 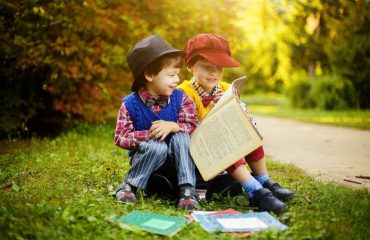 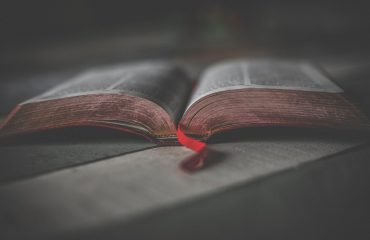 10 Tips for Finding a Christian Preschool For Your Kids Tips for Hiring Local Chicago Movers You Can Trust

These are the Best Family-Friendly Neighborhoods in the Chicago Metro